Dennis Nixon was born February 16 1964 and raised in Amityville New York. Under the guidance of his parents Cecil and Sara Nixon, Dennis began playing sports,singing,dancing as well as modeling at the age of 4 years old. By the age of 8 Dennis sang at the Apollo Theater with his brother Richard. This gave Dennis the opportunity to act and sing in plays all across NY City such as Lil Abner, Bubbling Brown Sugar and the Wiz. While excelling in his academics He completed a 2 year undefeated record in wrestling as well as becoming Amityville's quarterback in the Junior high. While Performing in the Amityville Day Parade, this performance caught the eye of Ja'net Dubois  which opened the door to go to LA to continue in show business. Dennis had roles in major motion pictures such as Coming To America, Dr Detroit, and  In And Out, This catapulted his career to also play in The Patti Labelle show,the control video with Janet Jackson and a play called Scissors Cut The devil Loose.Dennis found an interest in the automobile industry where he acquired a vast amount of training such as Memory Masters Institute, Dynamic Enterprise International and General Motors University Of Automotive Management. Life was going well but took a turn. Business was at a low and he lost four of his brothers consecutively. Turning to drugs  lead him to jails, institutions and death. Eventually he entered himself into a program transitioning to a Praise and Worship Leader as well as raising two wonderful sons.Through this experience Dennis Also became a minister that took him to different cities, states and countries becoming international. In 2018 God has inspired the release of his new album called Kingdom Project touching lives all over the world. The songs on the album are a testament to his life as well as giving inspiration and joy in your heart. Stay tuned for future ministry coming your way. 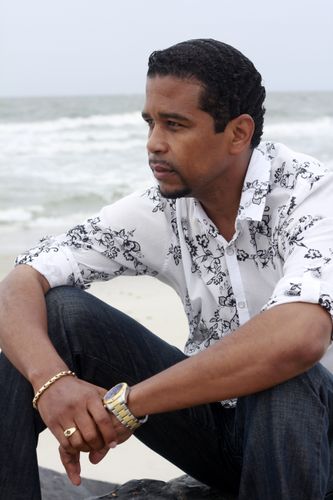